The yearly Kingsday tradition for Cafe de Blaffende Vis had to be filled in differently this year than usuals due to the Corona restrictions.

This was my second year in the team of friends of the Cafe, who are responsible for the yearly Kingsday facade decoration.

Instead of the 25th live reveal on the facade of Cafe de Blaffende Vis, we decided to do a 100% digital edition this year. We started with posts on Facebook and Instagram to raise awareness about the digital reveal this year.

I developed a WordPress website with a countdown, and midnight the website would show the animation of the Kingsday facade decoration, traditional with one of the members of the Royal Family. At the end of the video we call for a donation to the Red Cross of Amsterdam. We joined an existing initiative of a friend of the bar called #ams4ams. “The Red Cross Amsterdam-Amstelland is here to help the city. And now the Red Cross Amsterdam-Amstelland needs you!“

The idea of the 25th digital reveal of the Kingsday facade decoration was a team effort. I did the concept, storyboard, design and animation for this project. 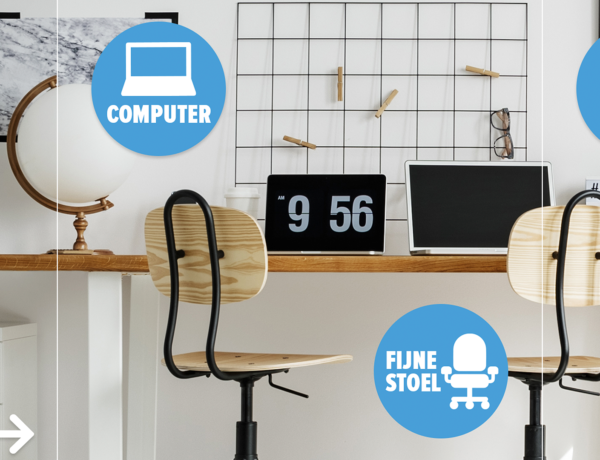 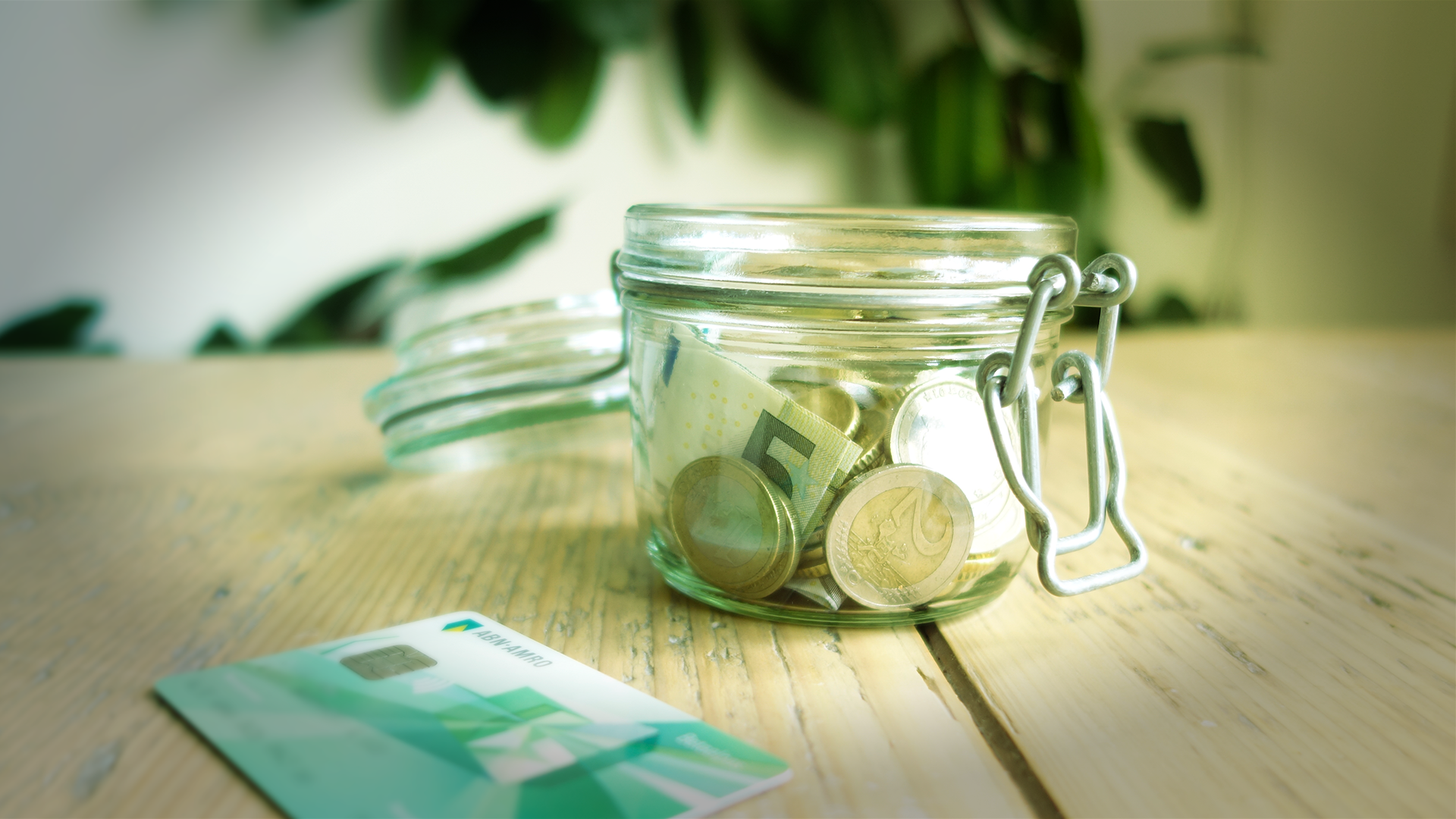 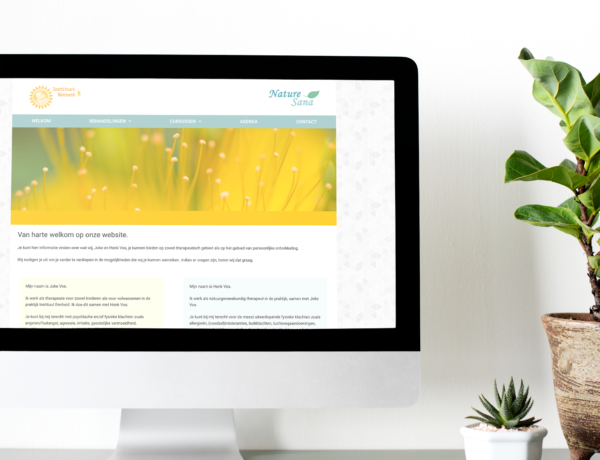